The Residents of Poplar and Midwife Patients

A section featuring some of the Residents of Poplar and Expectant Mothers who were cared for by The Midwifes.

The Voice of Call the Midwife - Venessa Redgrave

tThe narrator — who gives voice to Jennifer Worth, the real-life midwife upon whose memoirs the show is based — is Vanessa Redgrave. 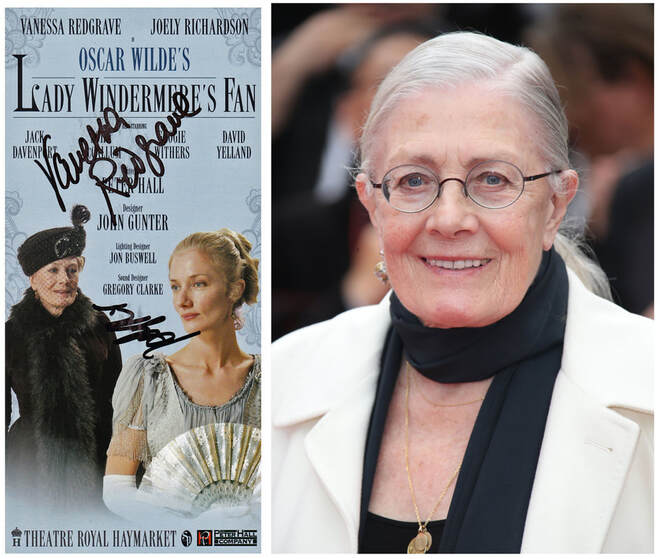 Dr Turner is Poplar's local physician. He works closely with the midwives, helping at clinics, deliveries and at the birthing hospital and is incredibly dedicated to his patients and to his work, including fighting bureaucratic red tape to save lives with a tuberculosis x-ray screening van. He is a widower and father to Timothy and does his best to juggle the demands of being a single parent with his responsibilities as a doctor. In Series 2, it becomes apparent that he has fallen in love with Sister Bernadette, but her vows stand in the way of that love. After her diagnosis with tuberculosis forces her to examine what she truly wants, he makes it quietly clear to her that while the decision is hers, he is in love with her and wishes to share his life with her. She leaves the convent and chooses a different path, accepting his proposal of marriage after she has overcome her tuberculosis.
​ 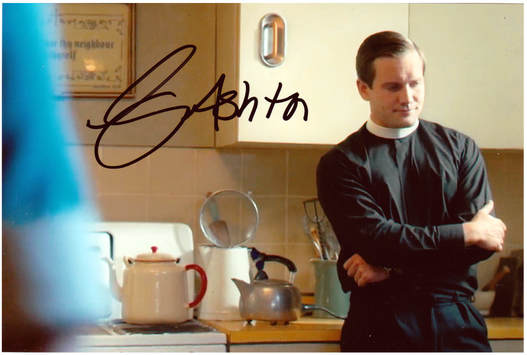 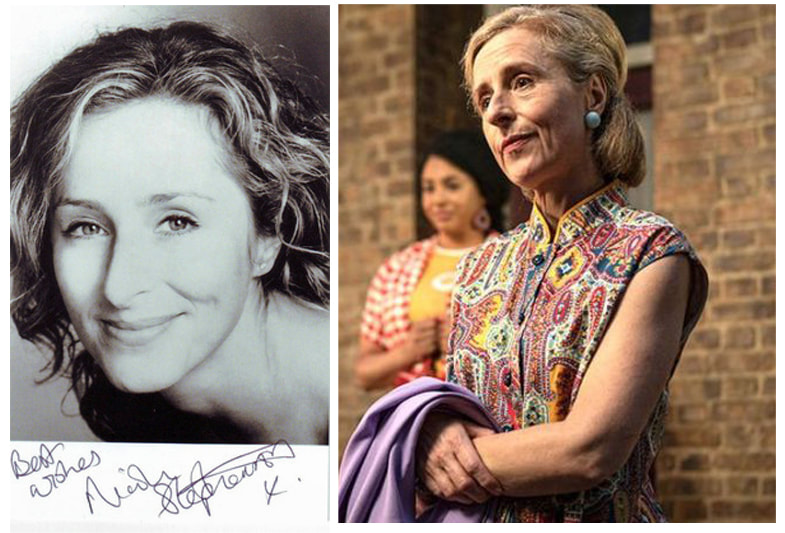